The neighborhood developed on parcels of varying sizes and shapes between 1848 and 1953 with the most intensive development occurring between 1890 and 1940. Single family dwellings predominate, however, duplexes, four-plexes and apartments are also present, as are a number of commercial buildings, a school and a church. Most are small and medium sized popular, revival style and modern dwellings built from 1890-1940 for middle and working class families. 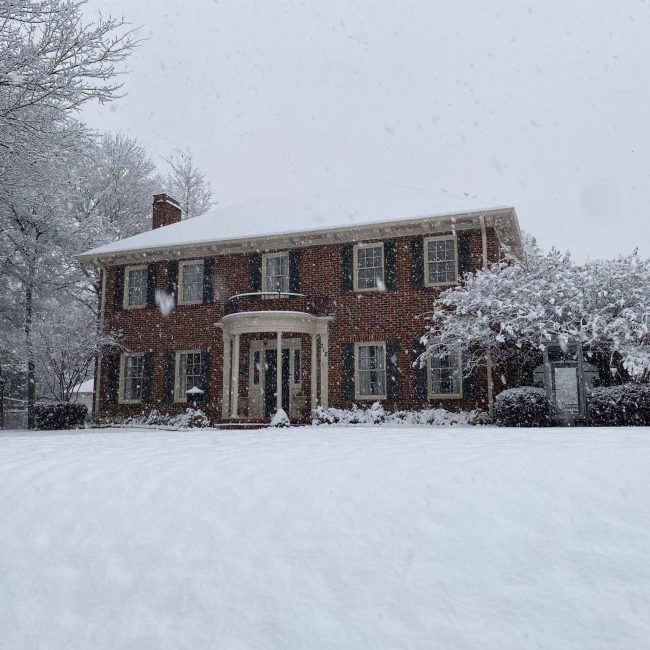 Landscaping features include lawns, mature trees, perennial shrubs and stone. Brick and concrete walls reinforce the neighborhood’s character as do publicly funded infrastructure elements such as brick paved streets and stone-lined drainage channels. The district was listed in the National Register of Historic Places in January, 2004. 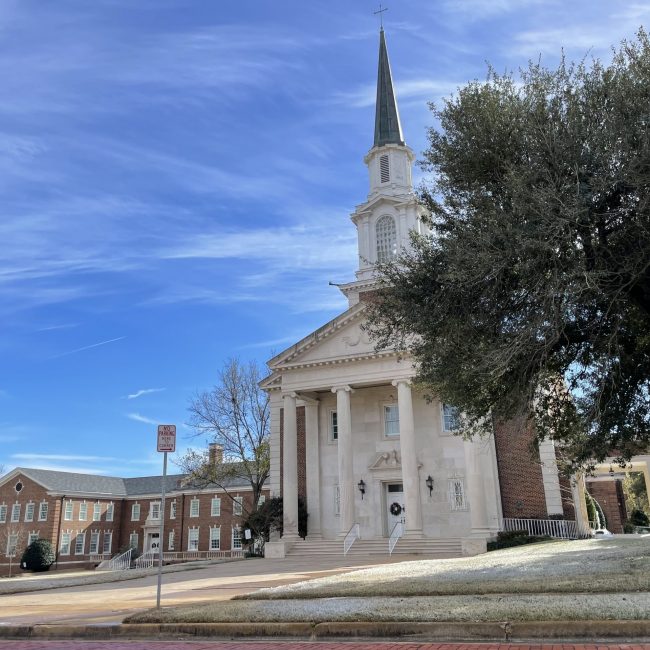 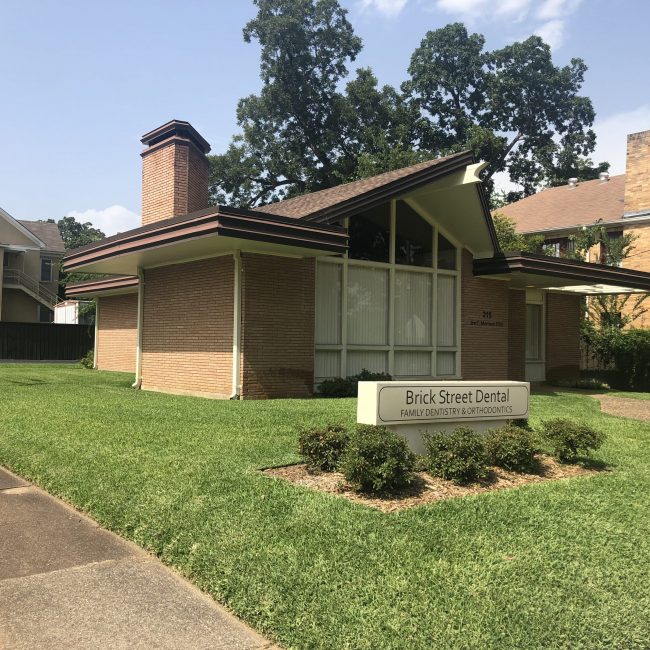