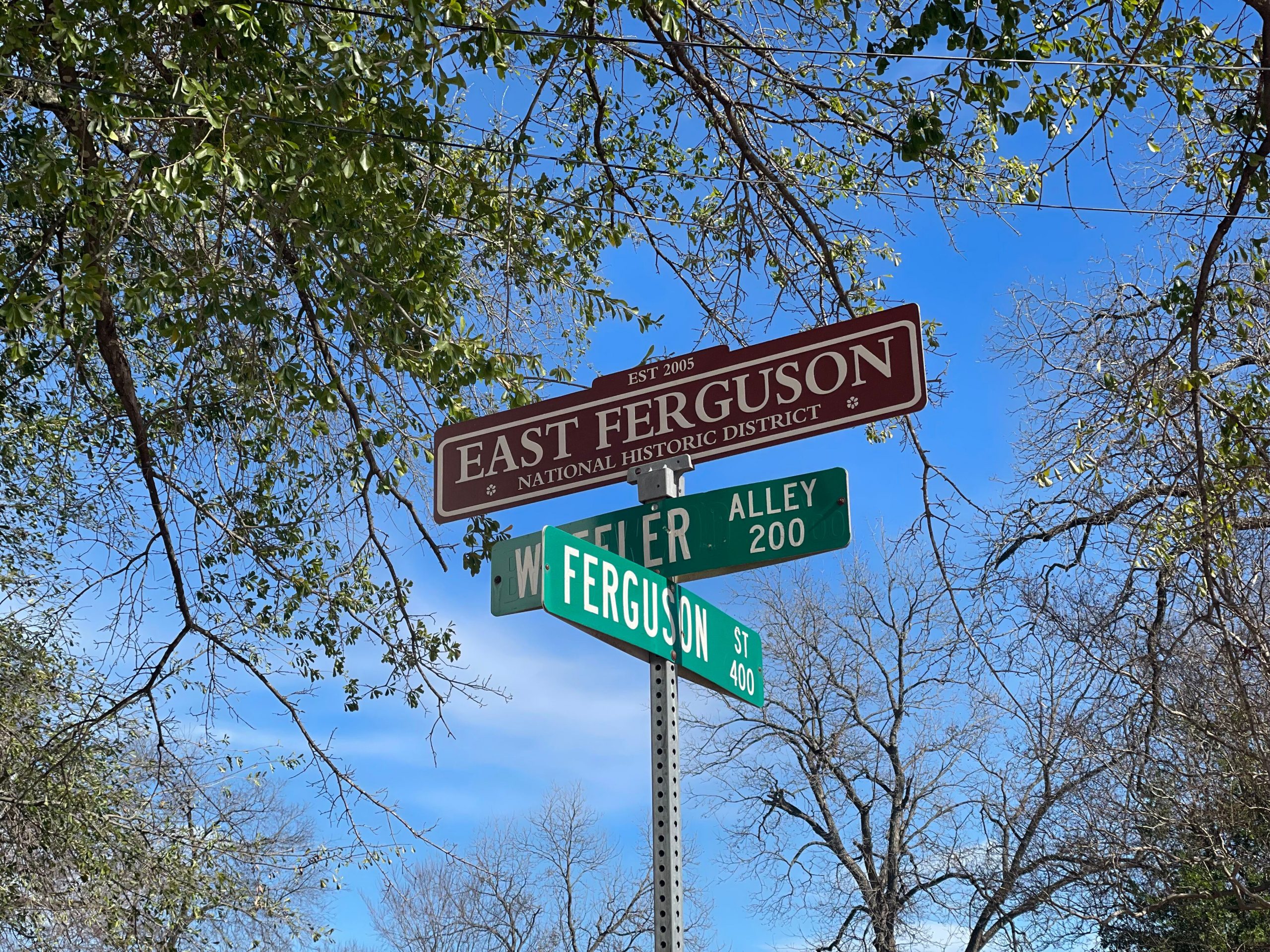 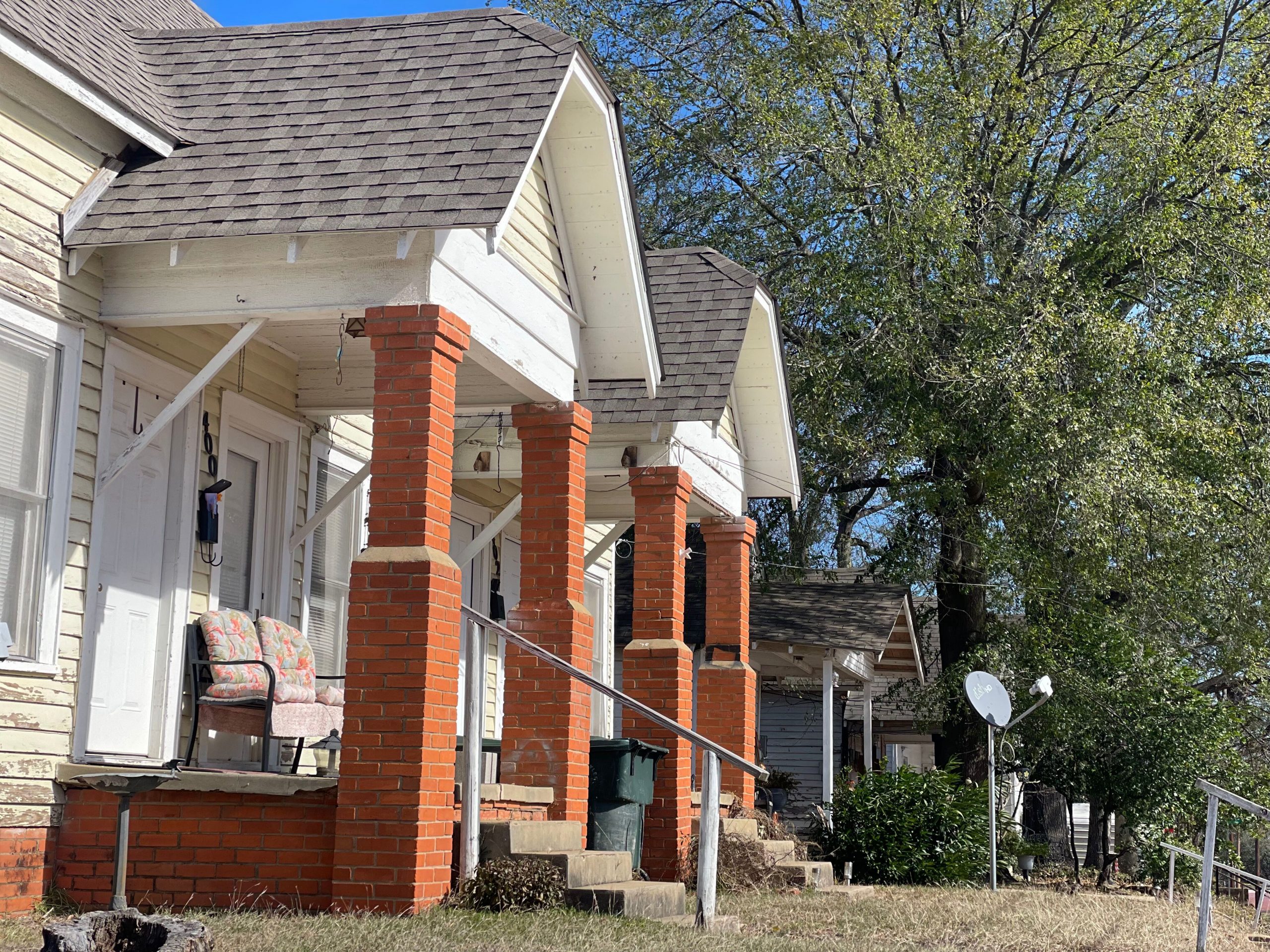 The Craftsmen style bungalows are good examples of relatively uncommon “row” type housing erected in the 1920’s and 1930’s on large parcels in working class neighborhoods in central and southwest Tyler. After World War II, these dwellings were offered for sale to the families who had rented them for many years. Landscaping in the district includes informal plantings of shrubs and lawn. Concrete walks lead to each front door. The district was listed in the National Register of Historic Places in 2002.