Situated in central Tyler, the Short-Line Residential Historic District is approximately five blocks northwest of Tyler’s courthouse square. It encompasses 11 modest, nearly identical dwellings constructed as rental housing for African-American citizens in two phases, one about 1930 and the other about 1935. The Craftsmen style bungalows are good examples of relatively uncommon “row” type housing erected in the 1920’s and 1930’s on large parcels in working class neighborhoods in central and southwest Tyler. 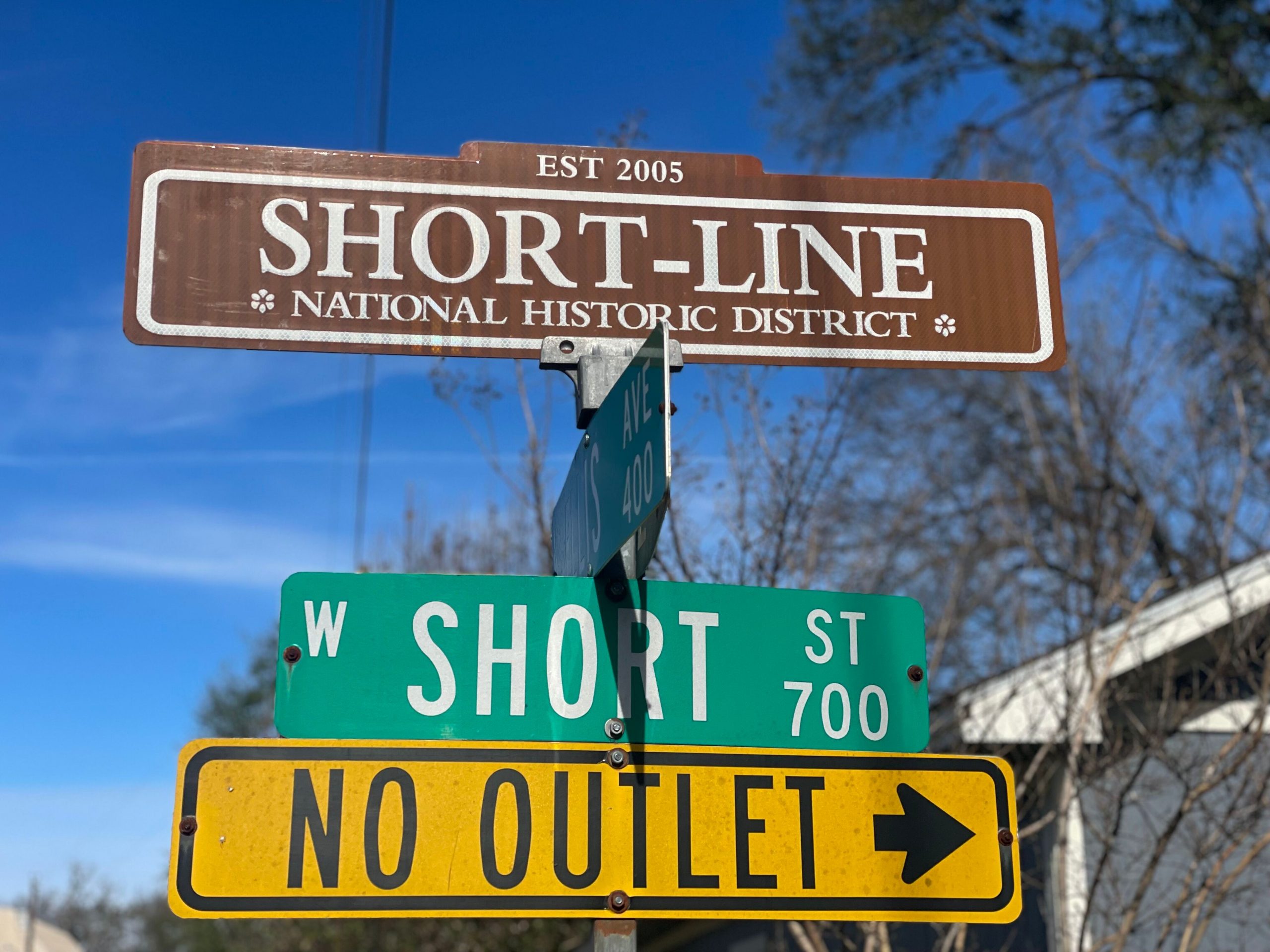 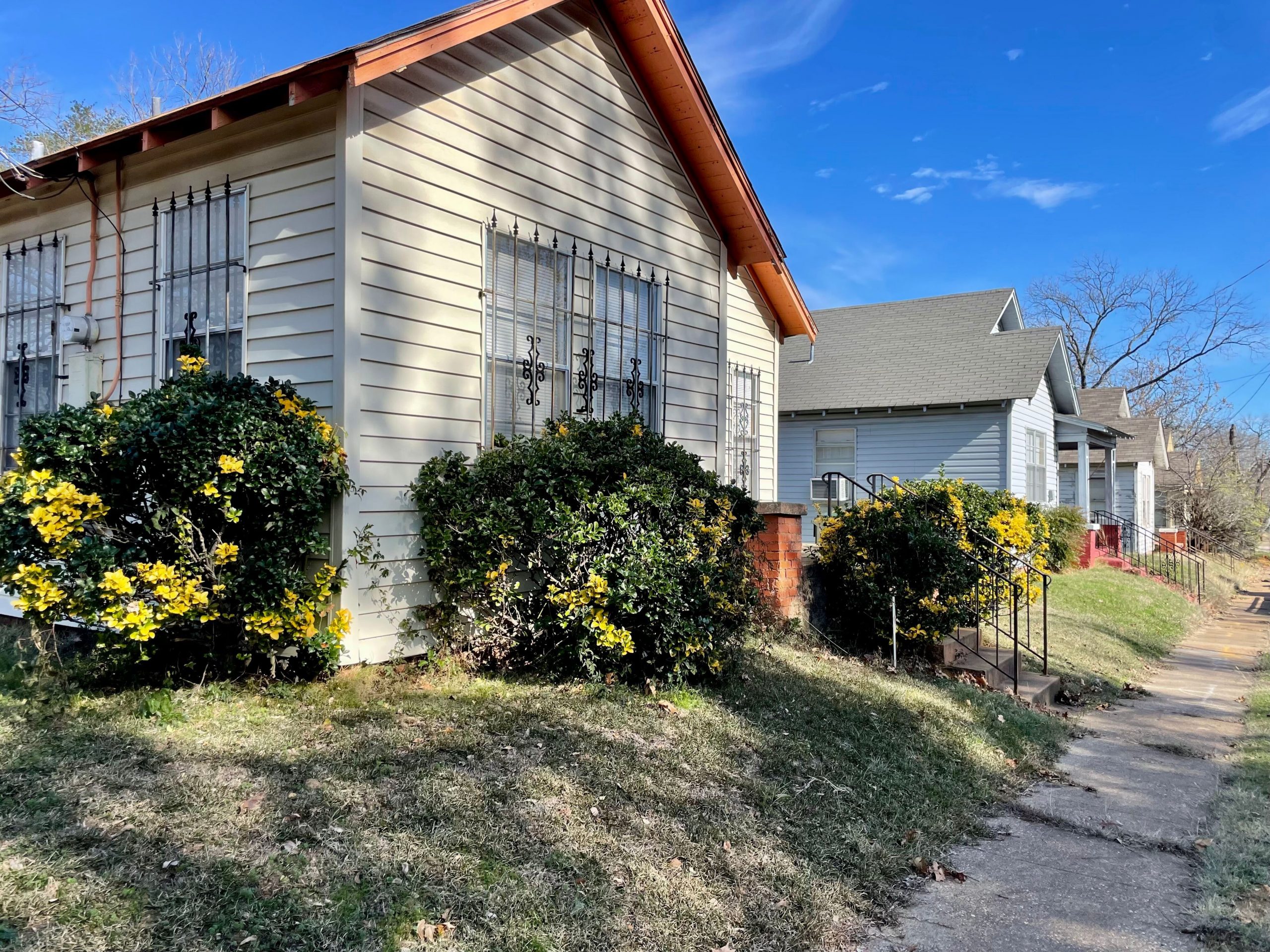 After World War II, these dwellings were offered for sale to the families who had rented them for many years. These 11 dwellings remain the best-preserved portion of a larger African-American neighborhood. Landscaping in the district includes informal plantings of shrubs and lawn. Concrete walks lead to each front door. The district was listed in the National Register of Historic Places in 2002.